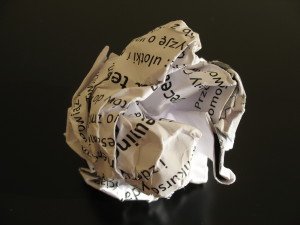 Oops! I goofed. I made a mistake. I got it wrong.

This is not something we easily admit, but we are human – and we don’t get everything right the first time we try it, and sometimes not on the second or third attempt. I spent the summer learning to ride a motorcycle, and at first, I spent as much time under the bike as on top of it. I screwed up – a lot! At times, I just stood in the parking lot where I was taking my training and cried bitter tears. I asked myself what I was thinking by going out and buying a motorcycle and all the gear. Who was I to think I could learn to ride a bike, and why were most of my fellow students finding it easier to master than I?

During one lesson, I even managed to stand a bike on its front end… before it fell on top of me. I was an abject failure as a motorcyclist.

However, I persevered, repeating some lessons, and practicing at every opportunity, until I passed my road test with flying colours. My instructor, Bob, said when I passed, “Not to insult you, Bonita, but you’ve come a very long way.” Now, I can’t imagine not enjoying the experience of zipping along on my Kawasaki. 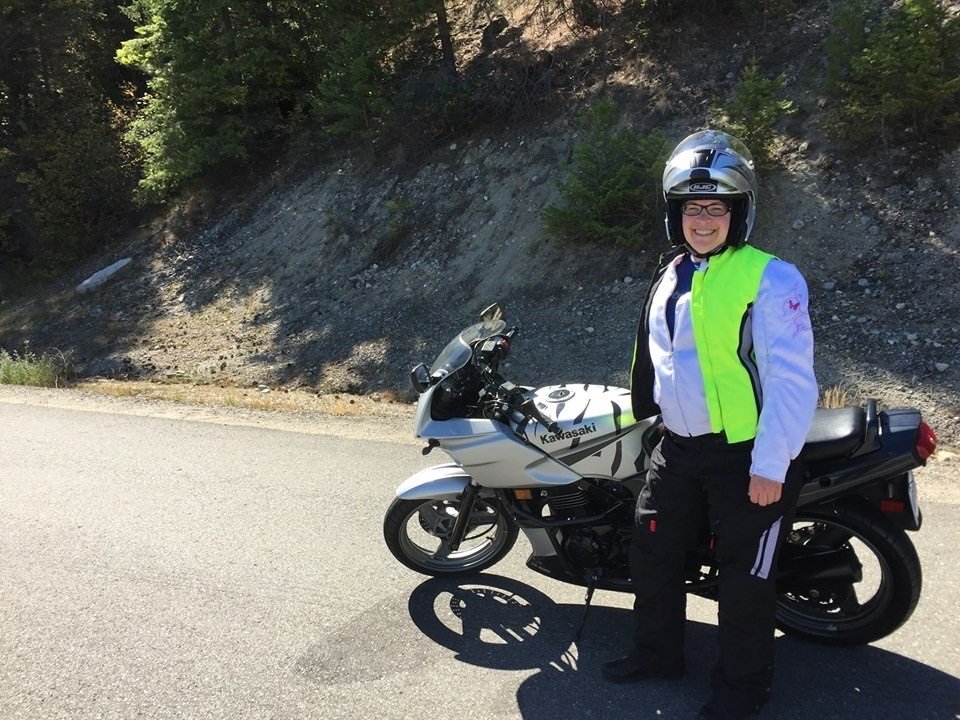 Sometimes, we are so afraid of making mistakes that we don’t attempt anything new. We may even develop patterns that prevent us from erring. Apathy, procrastination, and resistance can keep us from expanding our world, discovering new skills, and keeping our brains at their operative best. We limit ourselves to keep from feeling the shame of failure and defeat.

I believe there are two types of people in the world: those who are truly alive, and those who are just trying not to die. If we are really committed to the experience of life on this earth, in our bodies, it means we will occasionally have to take chances and try new things.

I suggest we reframe failure. Why not look at life as a series of experiments? Each time we try something new, we are like scientists in a lab, testing a hypothesis. We keep on testing until we find a way that works. Mistakes are simply tests based on our current understanding, which yield new knowledge with every trial. Conduct enough tests, and you’re bound to learn something new about yourself, and how unlimited in scope you can be. If you get it wrong enough times, you’ll figure out how to get it right. This is your opportunity to practice patience, perseverance, and compassion with yourself.

Rather than defeat yourself before you get a project off the ground, it’s better to focus on the learning along the way than whether or not the journey takes you to your desired destination. Taking the risk of learning something new always yields more information, leaving you wiser than you were before you exerted the effort. That way, if you do change course, it will be because you made an informed decision based on experience, not a premature one based on fear. Not all risks are wise ones, so it’s important to practice discernment. However, taking no chances at all in case we get it wrong is, I believe, a real mistake.

NOTE: On smaller screens, scroll below the calendar  to see available appointments. You are also welcome to book by phone at 250-863-5505.